Twitter And Apple Are Jostling Over The Same Slice Of Pie 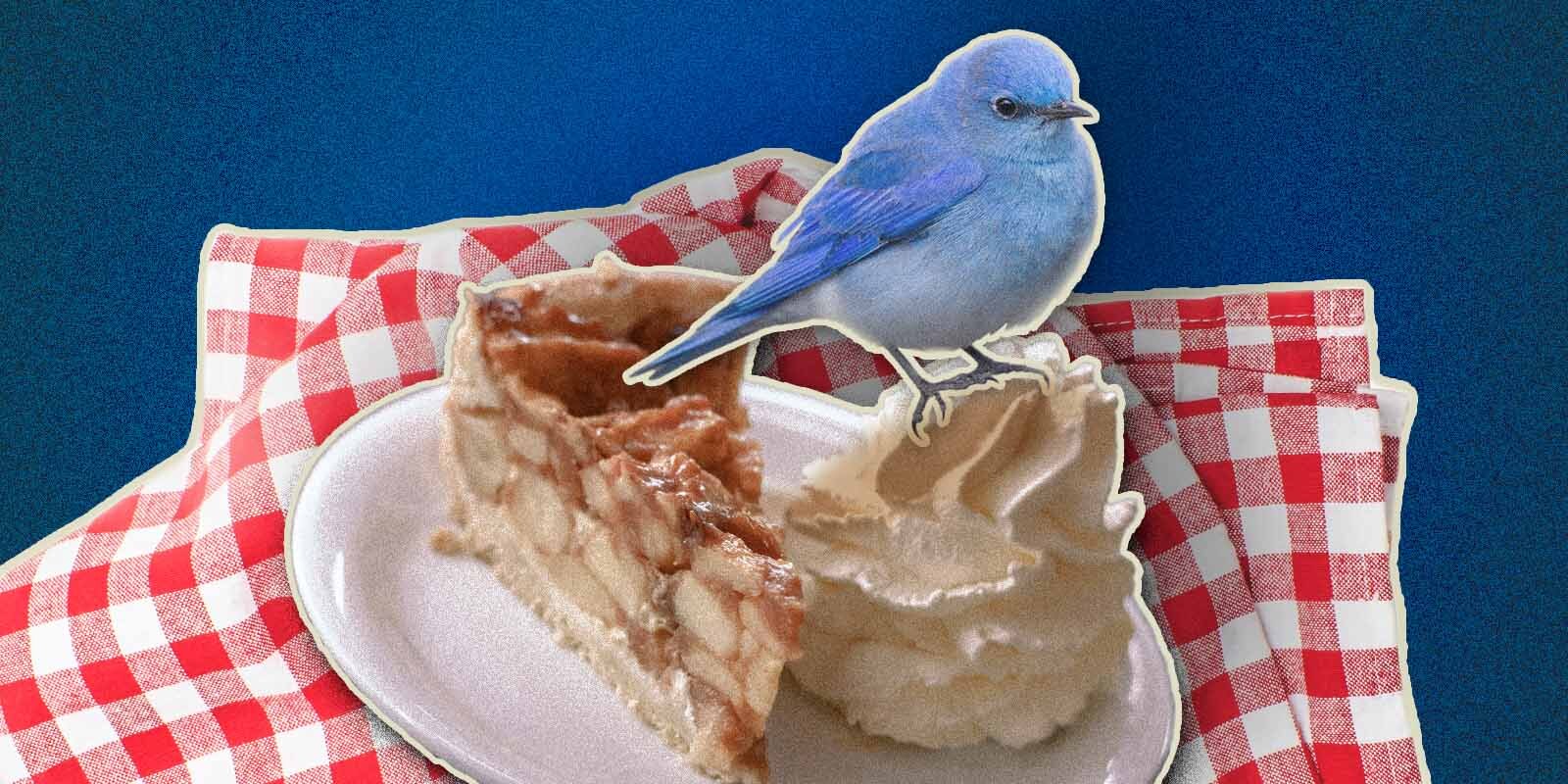 What does this mean?

Elon Musk has spent the last few weeks throwing his weight around inside Twitter HQ, but it seems he’s found a new sparring partner in the world’s biggest company. The cause of the brewing bust-up is the sizable chunk that Apple takes from in-app purchases – a reported 15 to 30%. No wonder that’s irked Musk, whose vision for Twitter sees the company relying less on advertising dollars and more on subscription fees. So if Apple – or, indeed, Google’s parent company Alphabet – wants to help itself to a piece of Twitter's new blue tick subscription bounty, they could find

Klarna’s Cutting Down In Hopes Of Turning A Profit Soon

Klarna said it's hoping to become profitable again next year

HSBC’s Canadian Business Is Under The Hammer 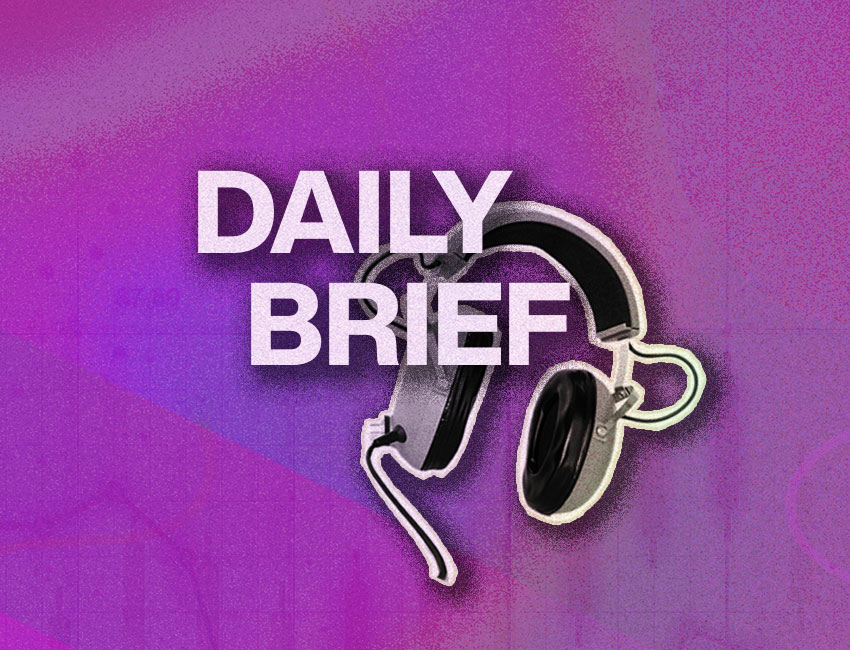 Your Daily Brief For December 1st 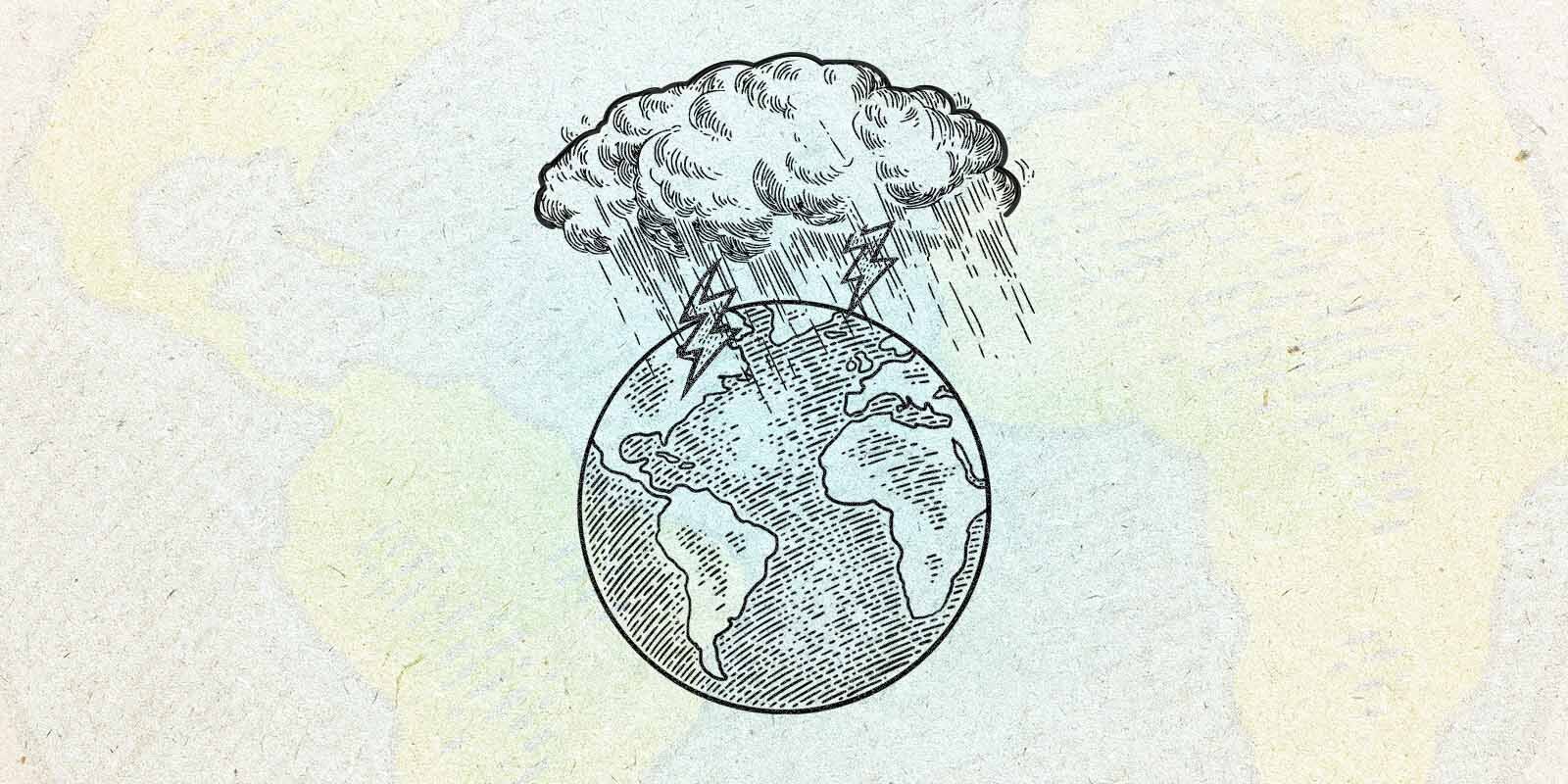