What Goldman’s Recession Manual Is Telling Us About This Recession 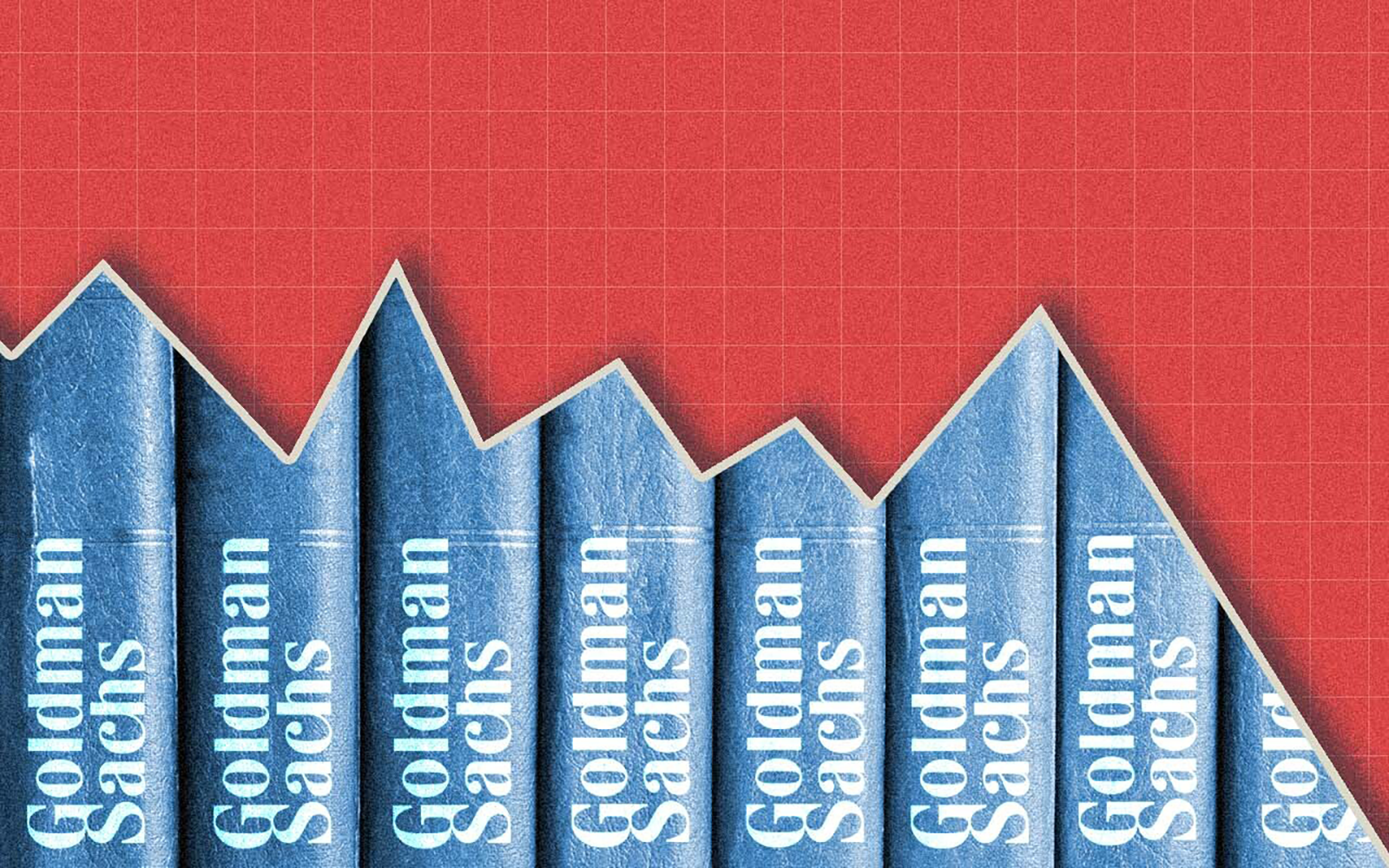 Goldman Sachs is famous for its recession manual: a deep-dive handbook on past recessions and what brought them about. And now, with every economist and their dog predicting that the US is headed for a dramatic slowdown, it’s the perfect time to pick up the manual, dig into the three metrics it focuses on, and see what it can tell us about what comes next.

Big fund managers and retail investors alike are starting to see its beauty, but as Russell notes, you can still buy this long-shunned asset at good prices. 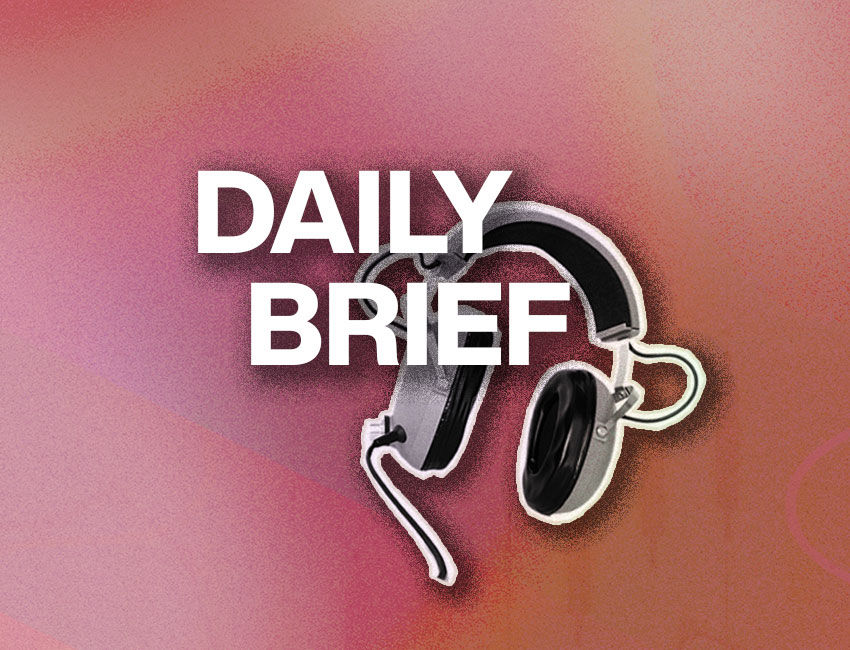 Your Daily Brief For December 5th 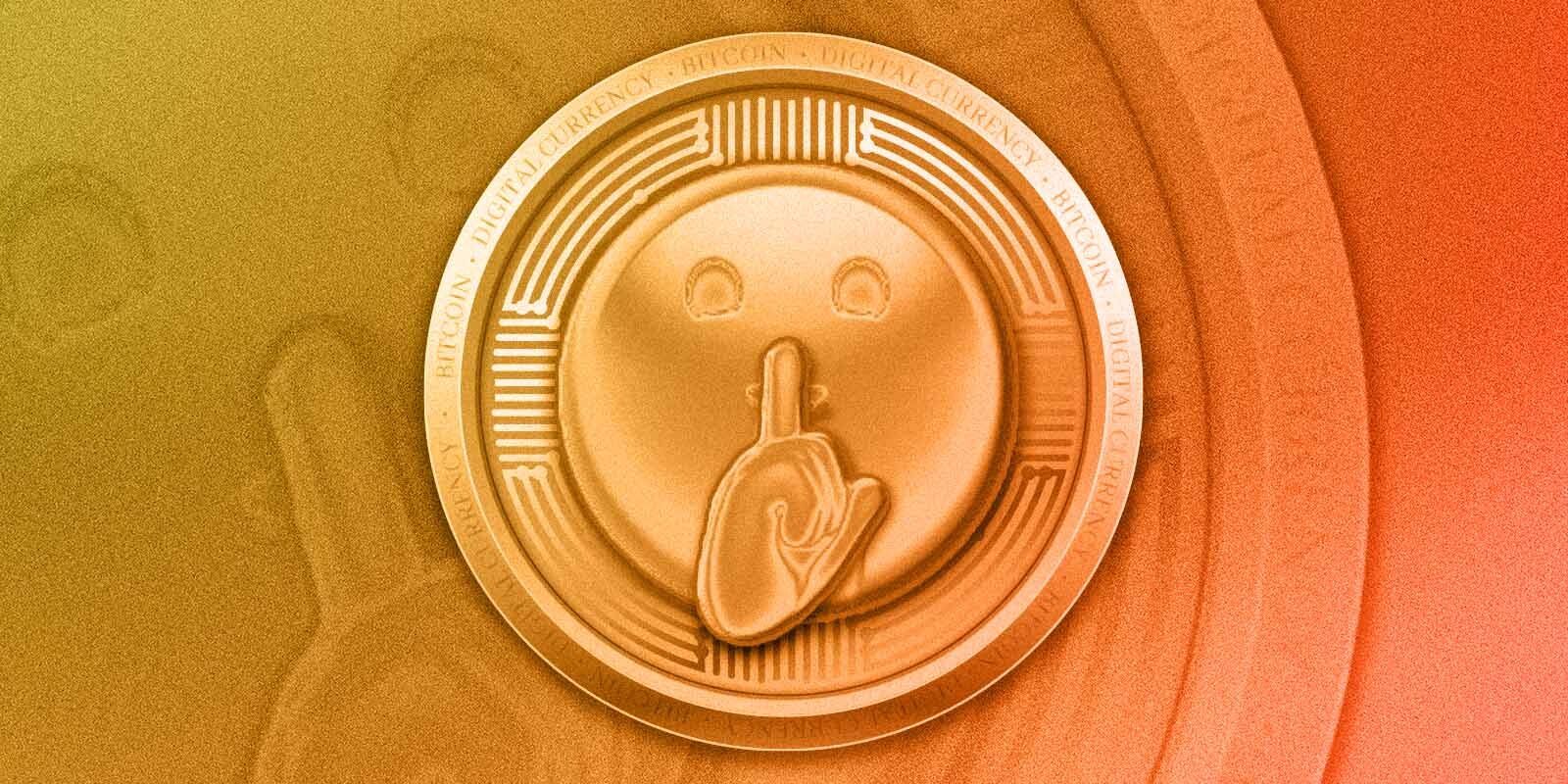